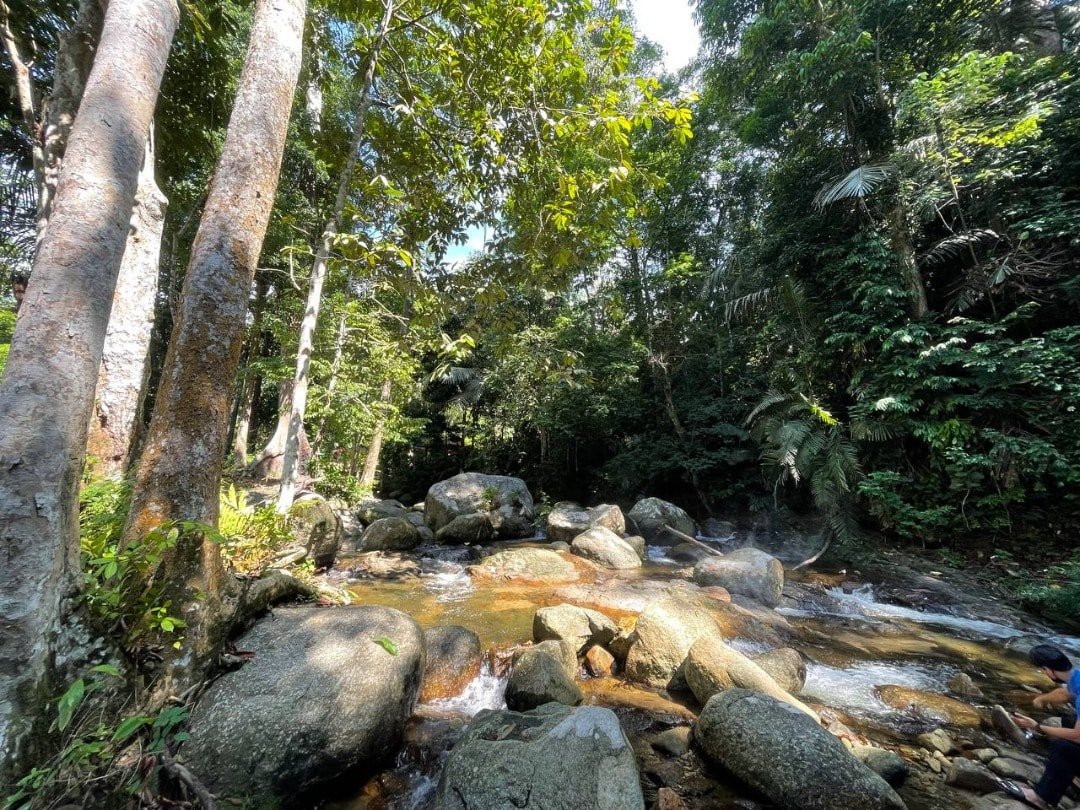 Lenggong, Dec 22 – The recognition of Lenggong as a National Geopark is expected to help in the conversation of nature as well as generate income for the people through various economic activities such as tourist accommodation areas, Small and Medium Industries (SMIs).

Lenggong Member of Parliment Datuk Seri Shamsul Anuar Nasarah said this was a recognition to all parties who had succeeded in various planning programmes since last year before it was declared as a National Geopark recently.

“Lenggong was recognised as a UNESCO World Heritage Site in 2012, now, Lenggong is recognised as a National Geopark which was highly anticipated and means a lot to Lenggong and Perak and certainly Malaysia,” he told Bernama.

According to Shamsul Anuar, Lenggong Geopark, which covers an area of 2,068 square kilometres, is rich in various unique limestone hills where there are 27 Geosites, eight biological heritage sites and 18 cultural sites recognised by researchers.

“When I headed the Ministry of Energy and Natural Resources (KeTSA) before, I asked for research to be done in Lenggong because I was confident that Lenggong can be develop for tourism,” said the former KeTSA minister.

He urged departments, government agencies, the private sector and the Lenggong community to take this opportunity so that they can all benefit and work to elevate Lenggong as a Global Geopark in 2023.

Minister of Energy and Natural Resources, Datuk Seri Takiyuddin Hassan was also reported to have said the recognition of Lenggong and Labuan as National Geoparks is a significant achievement for teh country, especially the State Government and Local Authorities in conserving nature.